Russell Scott is the Director of Clubhouse Operations for the Everglades Club in Palm Beach, Florida where he is responsible for the overall food and beverage service at the Club.

Prior to his present position, Russell was Dean of Education for The Culinary Institute of America (CIA) at Greystone, responsible for the quality and effectiveness of all education programs at the college’s campus in St. Helena, CA. Overseeing the faculty and staff on the education team and directing the development and delivery of the curriculum and support of students enrolled in the college’s degree and certificate programs at Greystone.

Between his stints at the CIA, Russell Scott was the executive chef of the Isleworth Golf and Country Club in Windermere, FL. Additional professional experience includes executive chef at the Hotel Nikko in Los Angeles and the Virginia Country Club in Long Beach, CA and various chef positions at the Century Plaza Hotel in Los Angeles; The Colony Hotel in Palm Beach, FL; The Greenbrier Resort in White Sulphur Springs, WV; and Carambola Beach Resort in St. Croix, US Virgin Islands. He is also the proprietor of the Gore-Scott Hospitality Partnership, which consists of restaurants and wine shops in Florida, New York, California, and Colorado.

The American Culinary Federation (ACF) honored Russell Scott as the USA’s Chef of the Year™ for 2008. Representing the United States in the Global Chefs Challenge the following year, he took second place among chefs from throughout the Americas. The ACF presented him with the organization’s Chef Professionalism Award in 2011.

A Certified Master Chef (CMC) and Certified Hospitality Educator (CHE), Chef Scott is an active member of the ACF and Club Managers of America. He holds a Bachelor of Science degree in alternative medicine from Everglades University in Altamonte Springs, FL and an Associate in Science degree in culinary arts from the Community College of Allegheny County in Pittsburgh, PA. He also studied baking and pastry at Johnson & Wales University in Providence, RI and served apprenticeships with the ACF Culinary Apprenticeship Program in Pittsburgh and at the famed Greenbrier Hotel in White Sulphur Springs, West Virginia. 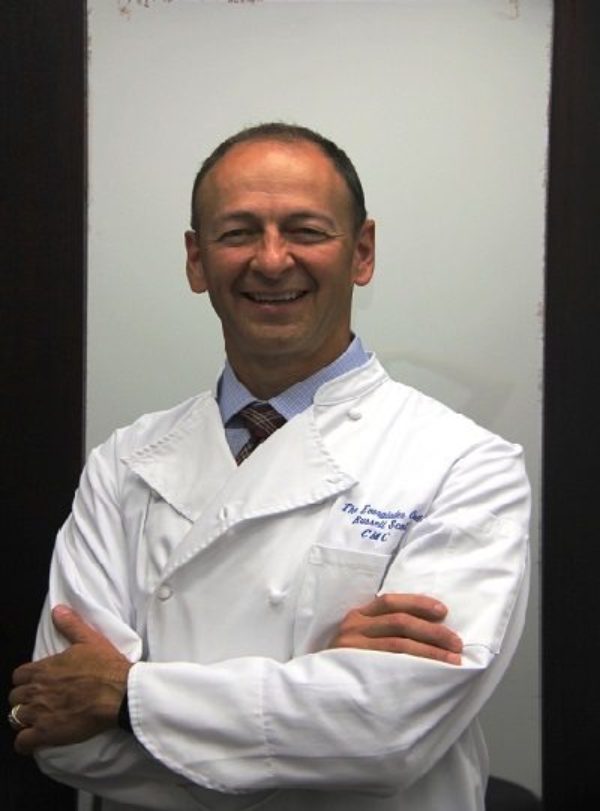