In March of 2015 Jason joined the team at Myers Park Country Club in Charlotte N.C. to lead the culinary department as executive chef.
Hall holds more than 25 ACF and international competition medals. He has been recognized for his work with the Northeast Florida Culinary Apprenticeship Committee. Chef Hall has done charitable work with, Habitat for Humanity, James F. Holland Foundation, Rally for a Cure-Susan G. Komen Foundation, Flagler County Education Foundation, and Feed Flagler.

In August of 2012 Hall successfully passed the Certified Master Chef Exam (CMC®) at the Culinary Institute of America, in Hyde Park, becoming the 67th chef to pass the test.
In 2013 Jason was selected to be a member of the exclusive ACF Culinary Team USA 2016, that represented the United States in international cooking competitions across the globe. In November of 2015 Team USA won third place overall at the Culinary World Cup in Luxembourg with double gold medals and attaining the highest score out of all nations in the cold food category. In October 2016 the team again dominated the cold food/culinary art category as world champions placing first in the world out of 42 countries and placing 4th overall.

Currently Jason is President Elect for AMCO (American Master Chefs Order) where he developed and provides a webinar called the “CMC-Pre Plan” for chefs preparing for the exam.
Chef Hall also serves on the ACF Certification Subcommittee to further develop chefs in this country and assist in the development of these programs.

In June of 2016 Jason was again selected to represent the USA along with another member from the ACF Team in a 2-chef format at the ICC in Lyon, France where the two chefs placed 4th. Recently Chef Hall has signed on to be on ICC Team USA 2019 in the position of Team Chef and also Sponsorship Development. 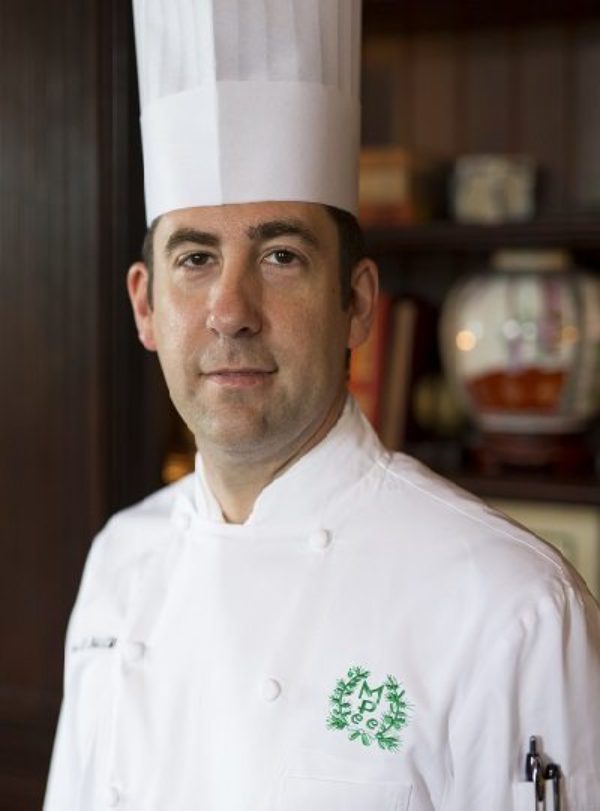